We are committed to listening to, supporting, and working with Indigenous communities and individuals. The land that we operate on is the traditional territory of many nations including the Mississaugas of the Credit, the Anishnabeg, the Chippewa, the Haudenosaunee and the Wendat peoples.

This land is covered by the Dish With One Spoon Wampum Belt Covenant, an agreement between nations including the Anishinaabe, the Haudenosaunee, and the Mississaugas of the Credit to share and protect the lands around the Great Lakes. Subsequent Indigenous Nations and peoples, Europeans and all newcomers have been invited into this treaty in the spirit of peace, friendship, and respect. This land is also covered by Treaty 13 and the Williams Treaties. It is now home to many diverse First Nations, Inuit and Métis peoples. 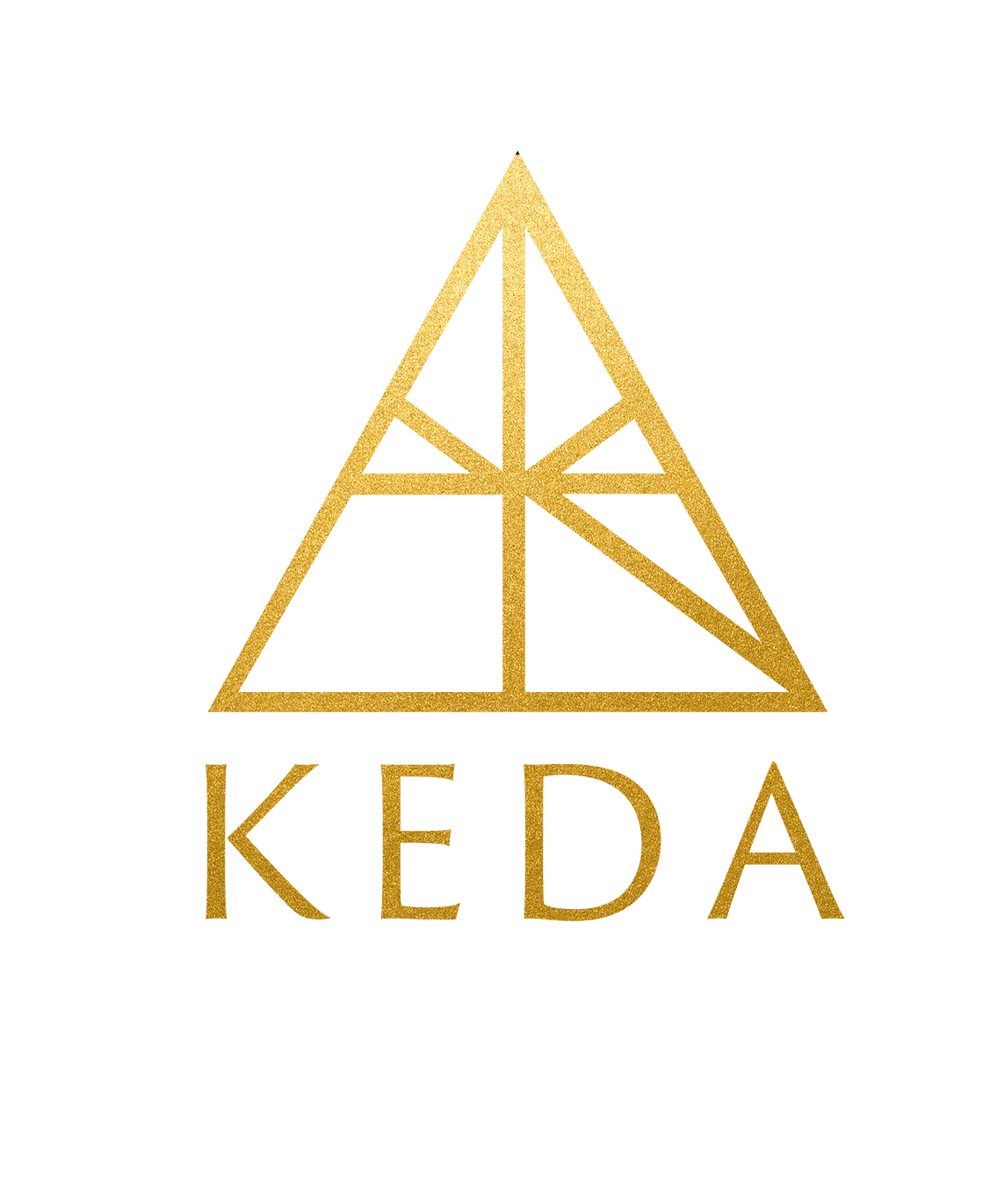 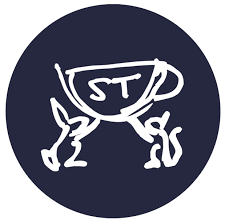 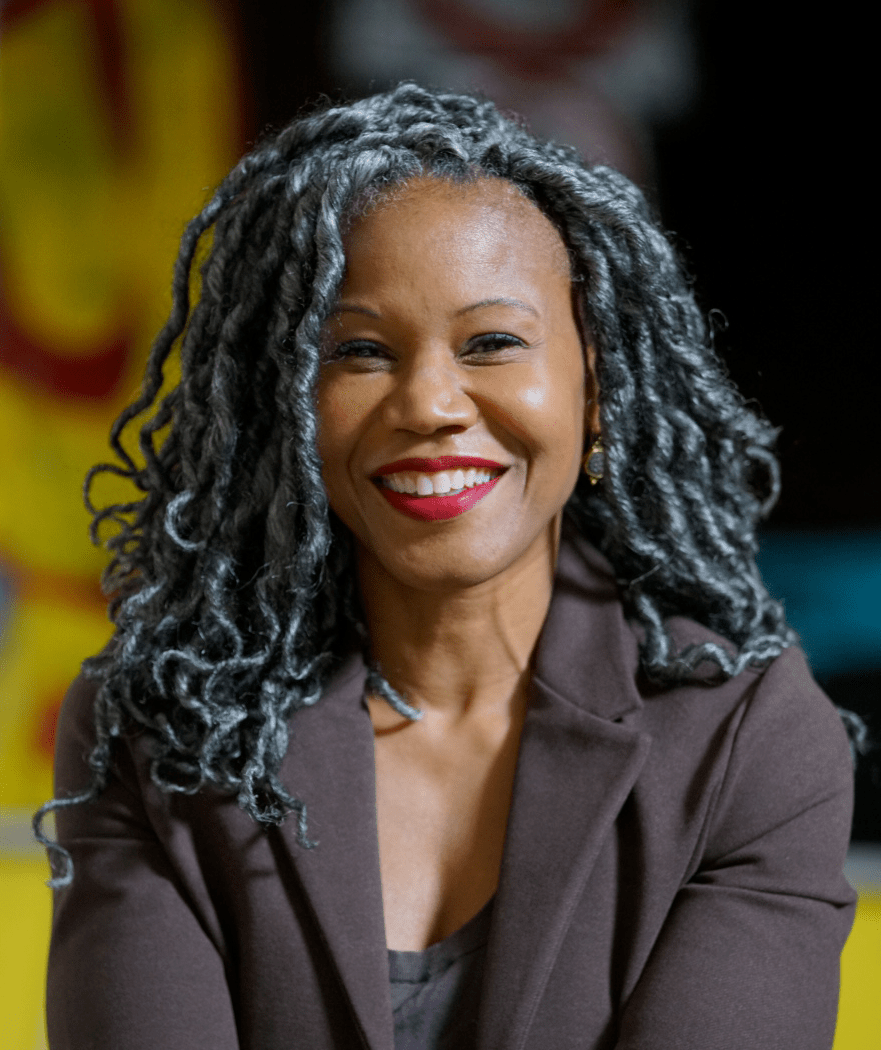 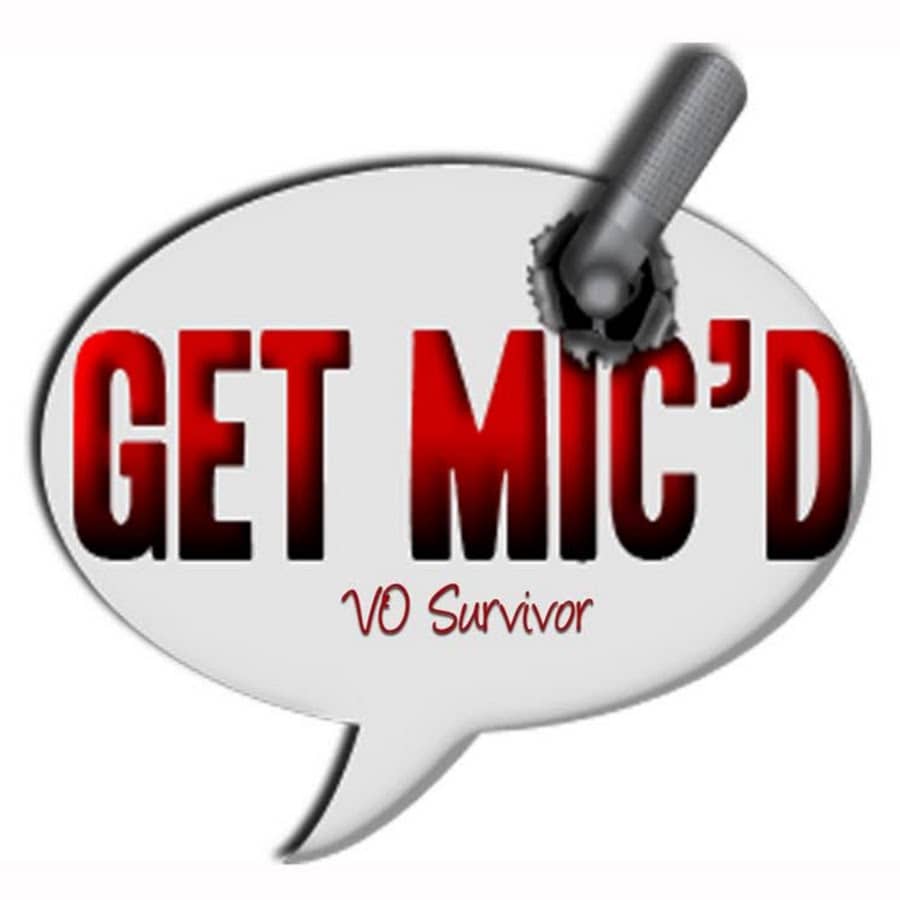 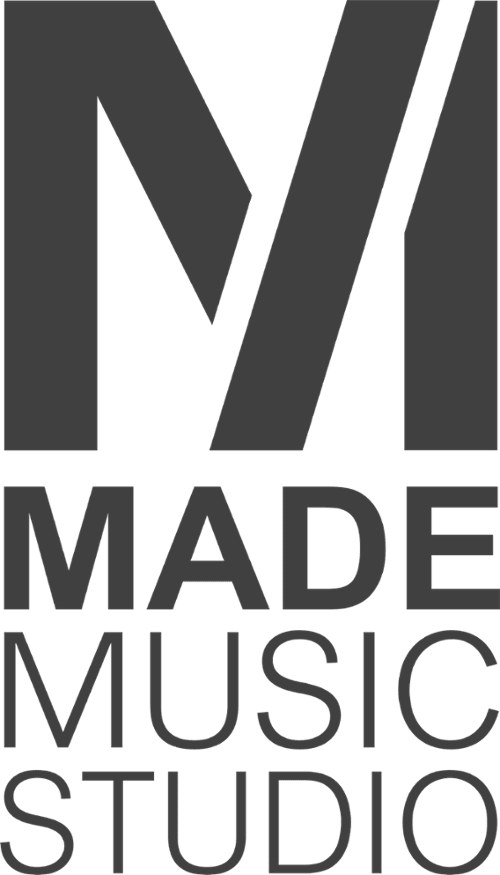 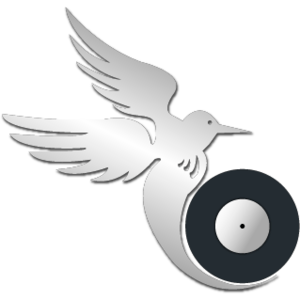 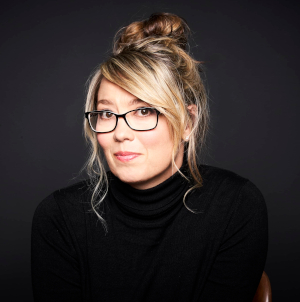 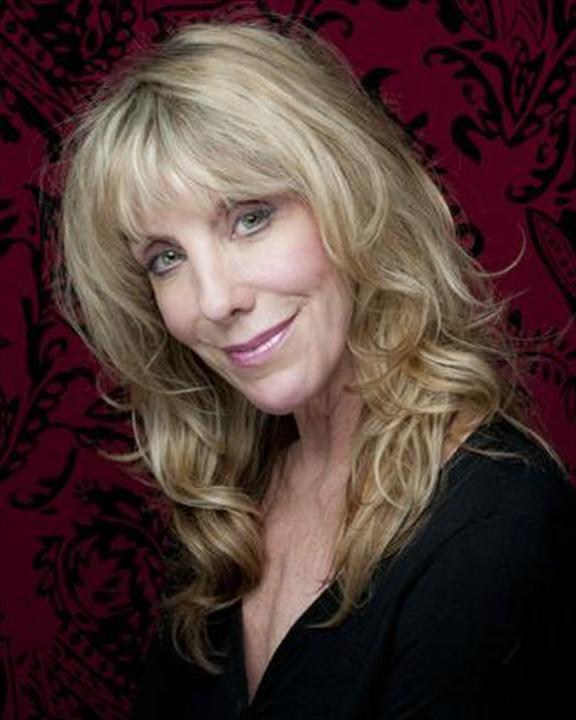 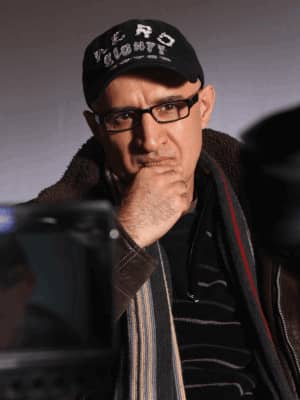 Send us a message today.

We are committed to listening to, supporting, and working with Indigenous communities and individuals.